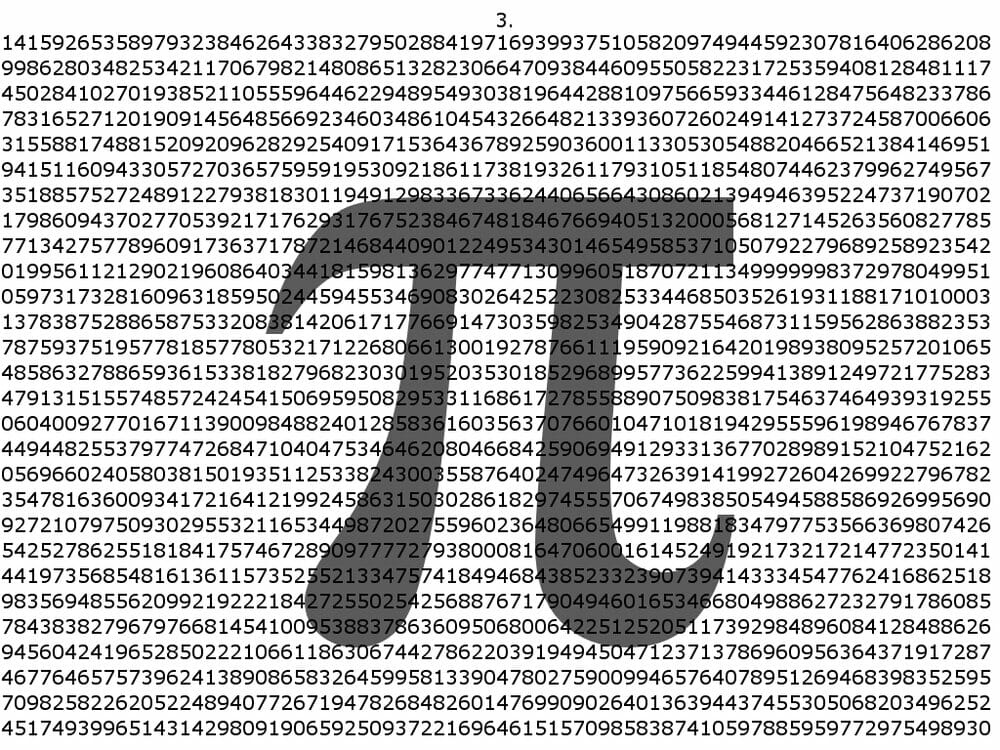 Ah yes, A much more useful day to remember and celebrate is the unofficial birthday of Pi, which we can Celebrate today which are slightly more on topic than my previous post for today – altho it’s a shame it doesn’t match my calendar,

The day that celebrates the mathematical constant known as Pi is Saturday, additionally because it’s the year 2015, this matches a particular sequence of numbers in the calendar; pi — 3/14/15 — this won’t come around for another century.

While the mathematical constant, which represents the ratio of circumference of a circle divided by its diameter, is often abbreviated as 3.14 for convenience, pi actually has an infinite number of digits beyond the decimal point, starting with 3.141592653.

Pi Day is held to celebrate the mathematical constant π (pi). Pi Day is celebrated on March 14, or in the month/day date format as 3/14; since 3, 1 and 4 are the three most significant digits of pi. March 14 is also the birthday of Albert Einstein so the two events are sometimes celebrated together,

Pi Day is observed on March 14, because of the Ancient Greek mathematician Archimedes first made a rough approximation of pi as being 3.14. However, 22/7 is actually a closer approximation of pi than 3.14 is. Thus, a more “accurate” Pi Day could be found in the more common calendar, 22/7, or July 22.

In fact, there will be a point between 9:26 a.m. 53 seconds and 54 seconds that the clock matches the number pi down to an infinite number of digits,

The founder of Pi Day was Larry Shaw, a now-retired physicist who still helps out with the celebrations.

and in case you’re wondering, Here’s

Protected: The Life of Jim

Welcome to my new home