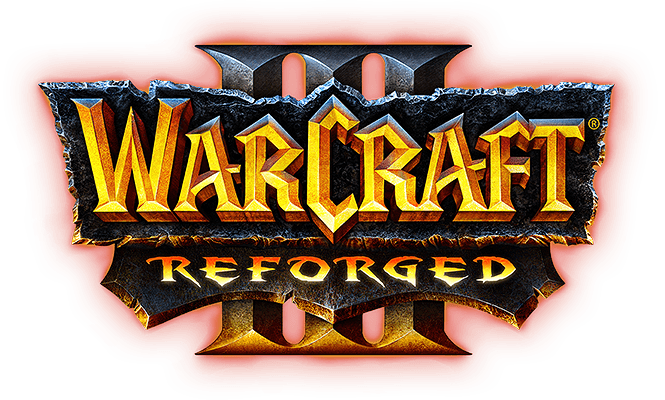 Hot on the heels of the C&C Remastered Editions coming to us in 2019, Blizzard announced at BlizzCon 2018 that Warcraft III will be ‘reforged’ and become available, it’s nice to see a decent bit of news come out of Blizzard this year after the lame Diablo (mobile only!) announcement and the real lack of hype or news around World of Warcraft since the most recent expansion, this is one little gem I am looking forward to,

Warcraft® III: Reforged™ is a complete reimagining of a real-time strategy classic. Experience the epic origin stories of Warcraft, now more stunning and evocative than ever before. – Blizzard

As you can see, it’s coming with some vivid visual, and a ton of new missions and content,


Read all about Warcraft 3: Reforged at Blizzard’s Mini Site